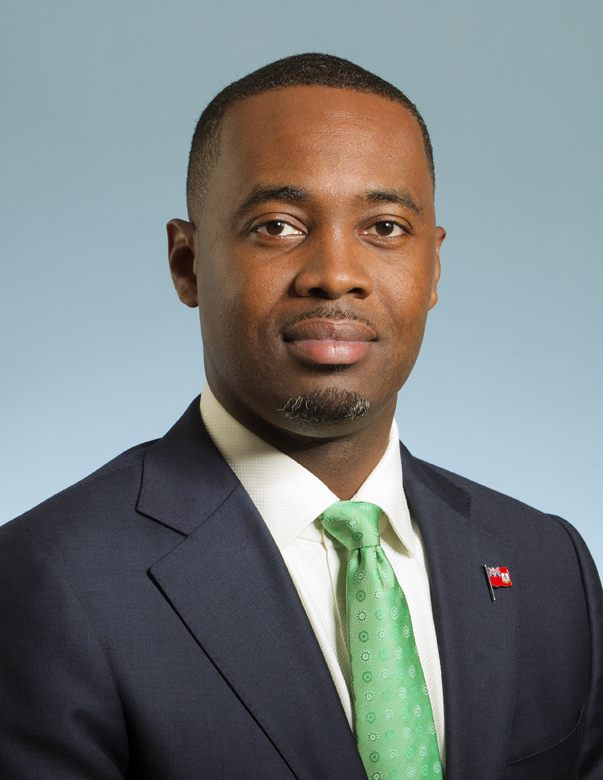 He was awarded The George Washington University Presidential Administrative Fellowship and received his Master’s of Science degree in Information Systems Development in 2003. Mr. Burt attained a Project Management Professional certification in 2009. He is also a licensed private pilot.

An entrepreneur, Premier Burt started GMD Consulting Limited, an IT consulting company focusing on project management. He served as President since its inception until 2016 when he stepped down upon being appointed Leader of the Opposition. Premier Burt co-founded HITCH Limited and was the lead developer for the award winning HITCH Mobile App enabling Bermuda residents to hail taxis.

All session by The Hon. E. David Burt, JP, MP