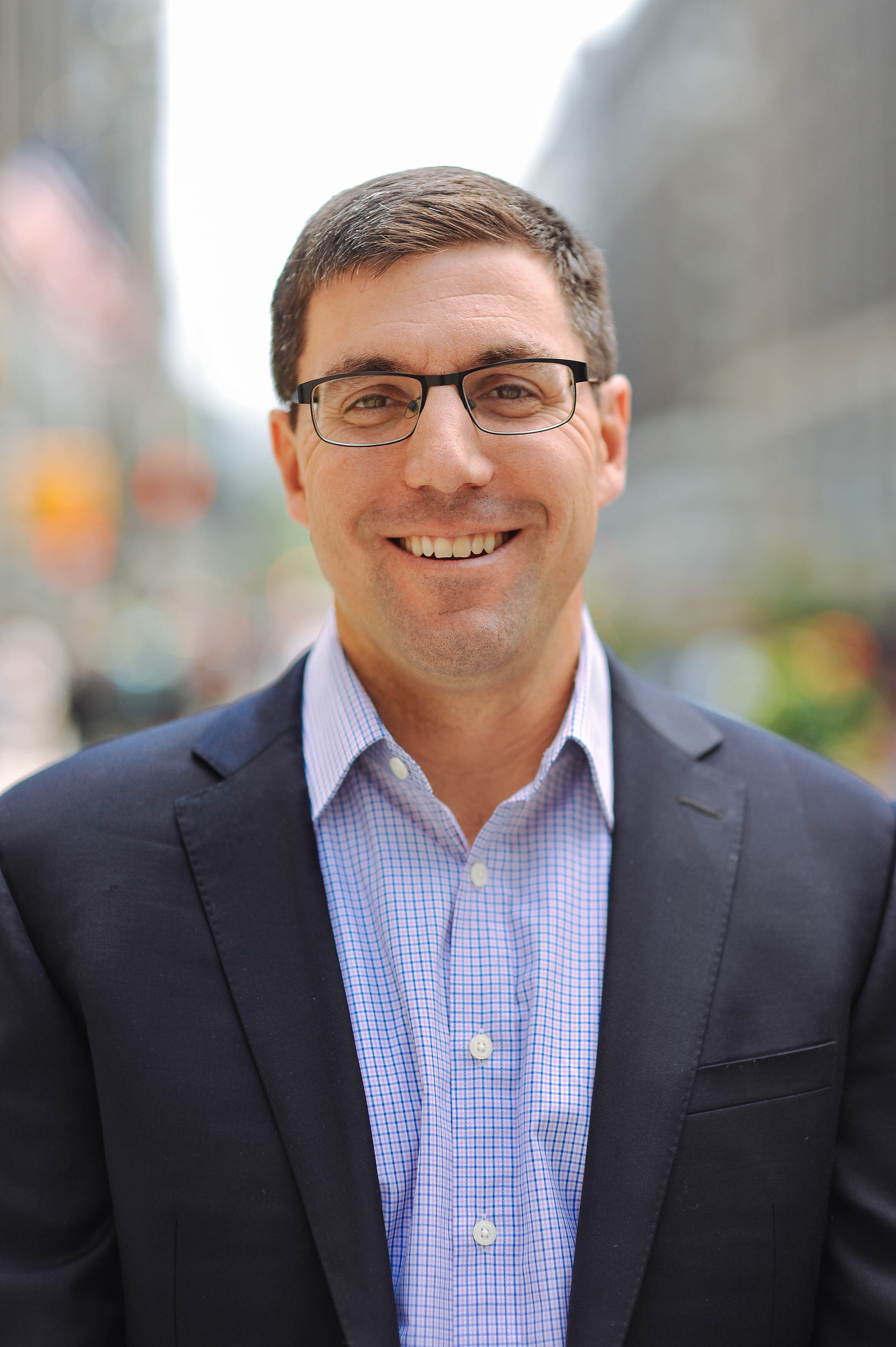 Before joining OnDeck, Mr. Hobson served as SVP, Technology Operations for iQor, Inc., a leading private equity-backed global business process outsourcing company. At iQor, he helped to build a platform for commercializing iQor’s proprietary suite of business applications and managed a global technology team. Prior to iQor, Mr. Hobson co-founded BuyYourFriendADrink.com, which was sold to LivingSocial in 2009. Early in his career, he was a consultant at McKinsey & Company.

Mr. Hobson holds a bachelor’s degree in economics from Hamilton College, Clinton, New York, and a master’s of business administration with high distinction from Harvard Business School, where he was chosen as a Baker Scholar.