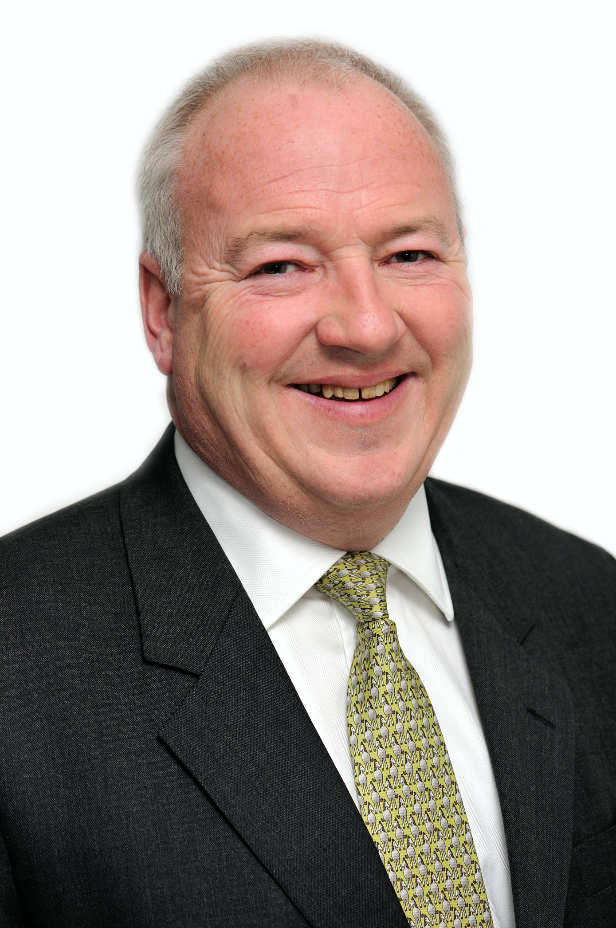 Dermot O’Donohoe, CEO of Hamilton at Lloyd’s, most recently held the position of Group CEO of global specialty insurer Torus Group, where he oversaw the successful transition of Torus’ ownership to Bermuda-based Enstar in 2014. Dermot joined Torus in 2009 and, until his departure in mid 2014, held a variety of executive-level positions, including Global Head of Specialty and CEO of Torus International.

From 1995 to 2009, Dermot was employed at XL Group in increasingly senior positions. These included President and Chief Executive Officer, XL Europe; CEO, XL Insurance Co. Ltd.; and CEO, XL London Market Ltd., the managing agency for Syndicate 1209. In this role, Dermot was also Global Head of Specialty, which included the management of XL Group’s global business in the marine, offshore energy, aviation, environmental liability, fine art and specie lines of business. He is also a former member of the Council of Lloyd’s.