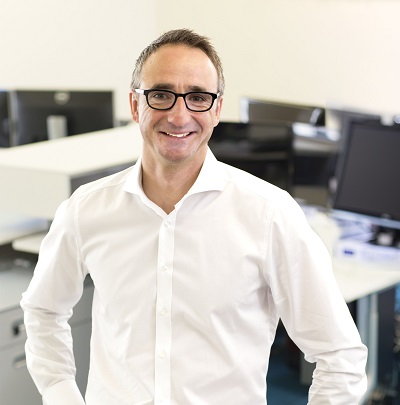 Stephan has over 20 years of reinsurance underwriting and management experience. He began his career with the IFP in Paris as an engineer in the field of crude oil refining before joining Munich Re Group as Engineering Underwriter. From 1998 to 2003, Stephan worked as Chief Engineer and Underwriter for Munich Re in the Greater China region. He took on the role of General Manager of the company’s Paris branch in 2004 with responsibility for developing an integrated facultative and treaty underwriting approach for the French market. In 2008, Stephan returned to Munich Re’s head office as Executive Client Manager for the French and Benelux markets.

Stephan earned a German-French double diploma in engineering from the Technical University Berlin and Ecole des Mines in St. Etienne and

All session by Stephan Ruoff