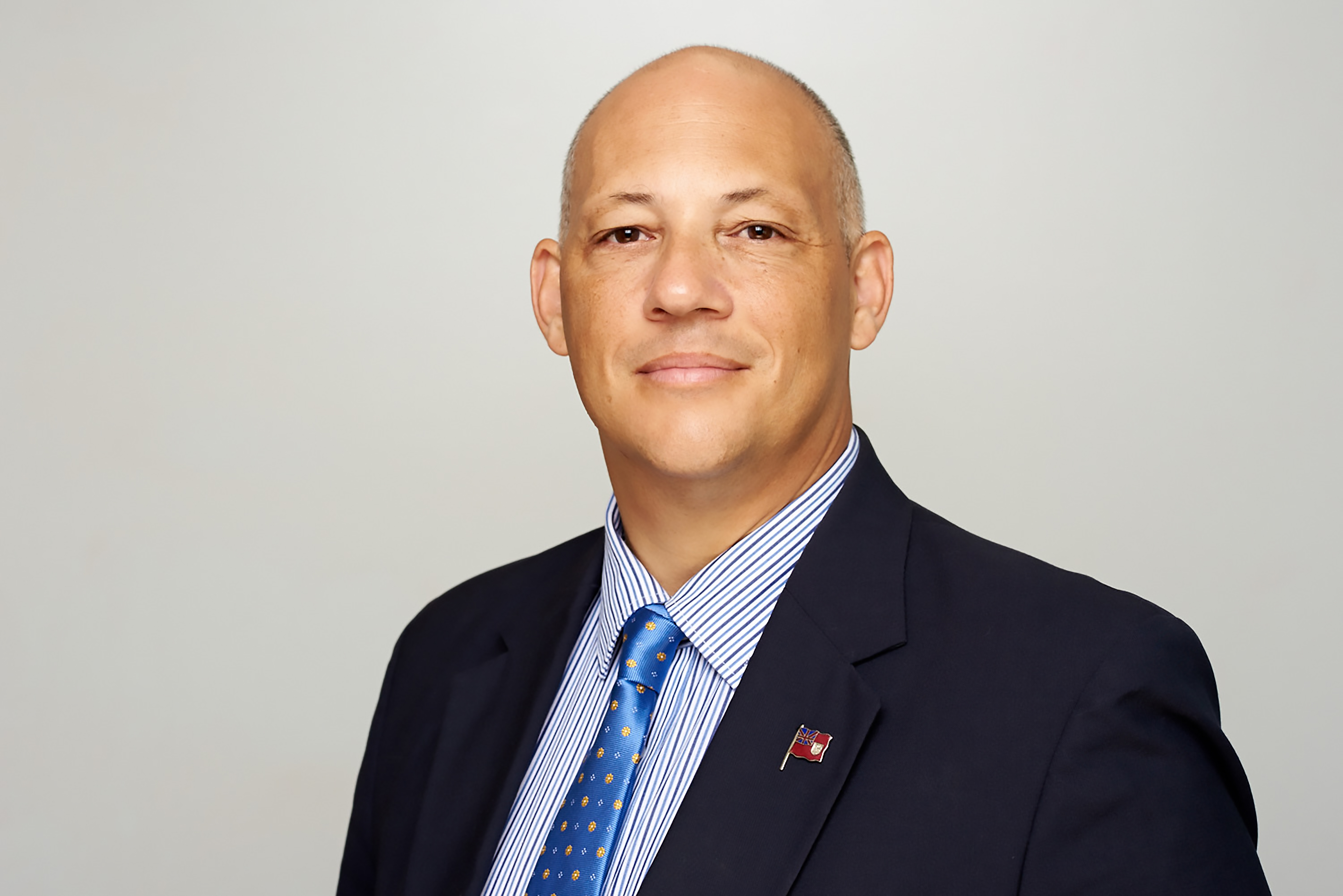 Ross Webber joined the BDA as CEO in 2014, having served as an Executive Committee Board Member since inception. Under his tenure, the BDA has achieved business development successes across multi-industry sectors, with new company formations, job creation and five consecutive quarters of national GDP growth. The agency has also won strong support from government, regulatory and corporate stakeholders. Notably, Ross has been a strong advocate overseas for the jurisdiction’s blue-chip reputation for compliance and transparency. A former permanent secretary for the Bermuda government’s Ministry of Economic Development, Ross was previously head of global marketing and business development for international law firm Conyers Dill & Pearman. He holds an MBA in Insurance and Financial Risk Management from St. John’s University, New York, and is a member of the Institute of Directors (IoD).