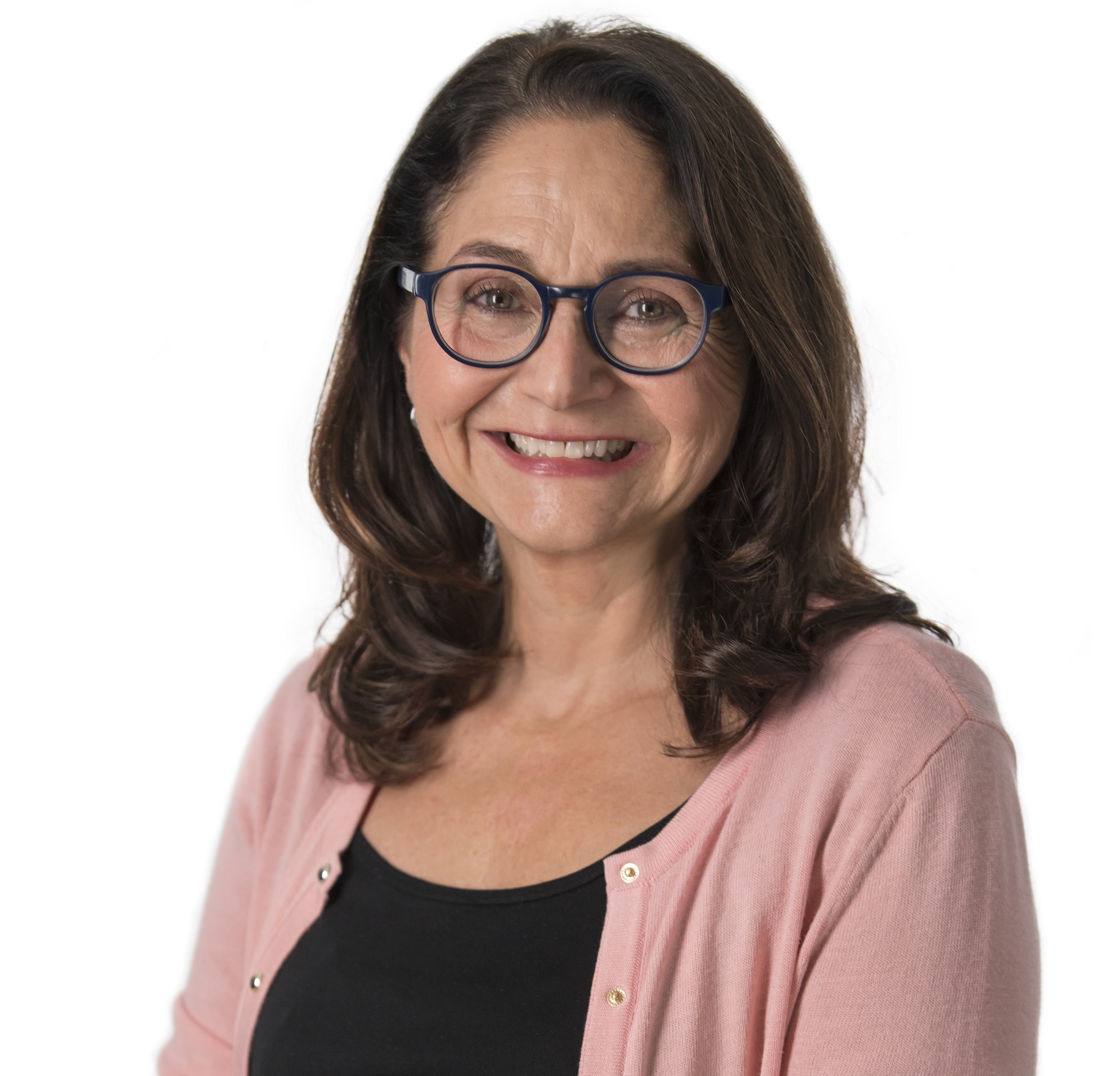 Pina began her career as a lawyer in Toronto, Canada. After practicing in real estate, corporate finance and M&A, she accepted a position at Munich Re as a claims expert. During her 25-year career at the Company, Pina held increasingly senior positions which included Head of Casualty Unit, North America/UK and International D&O/EPL; Head of Casualty Operations at Munich Reinsurance Company of Canada and Temple Insurance Company; Executive Head of Department UK and Ireland; President, National Clients Division, Munich Re America; and President, Reinsurance Division, Munich Reinsurance America. Pina’s most recent position at Munich Re was Member of the Board of Executive Management where her responsibilities have included P&C business and operations in Europe and Latin America.

Pina currently sits on the Board of Directors for the IFG Companies, Blue Marble Microinsurance and Attune Insurance. She also serves as an ambassador for the Insurance Supper Club, an international organization that aims to improve networking opportunities for women across the finance and insurance industries.​

She has been recognized for her contributions to the insurance industry and has received numerous awards including the Association of Professional Insurance Women’s “Woman of the Year” (2011). She was designated a “Top Influencer” in Insurance Business America’s List of “Hot 100” (2014) and placed in Intelligent Insurer’s list of ‘Top 100 Women in Re/insurance” (2014 and 2015).

All session by Pina Albo