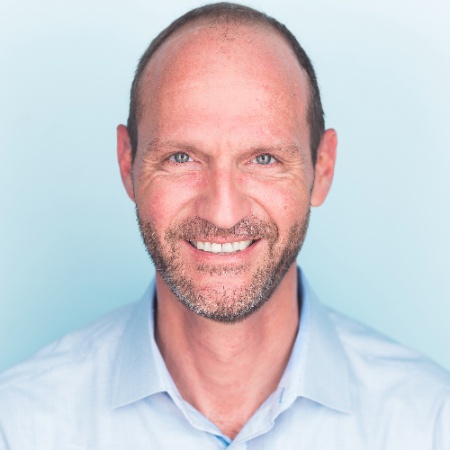 Michael is Chief Operations Officer for DemystData, where he to oversees all aspects of Account Management, Delivery, HR, Operations and Legal. Prior to DemystData, Michael spent over 25 years in the insurance and reinsurance industry, during which he held functions at all levels, from underwriter to CUO, COO and CEO.

Recently, Michael was CEO of Gulf Re, a reinsurance start up in Dubai. He was a founding member of the company, having initially joined as its Chief Underwriting Officer. His career has also included global roles at PartnerRe and Swiss Re UK. He holds a degree in Economics and Insurance from the University of Basel.