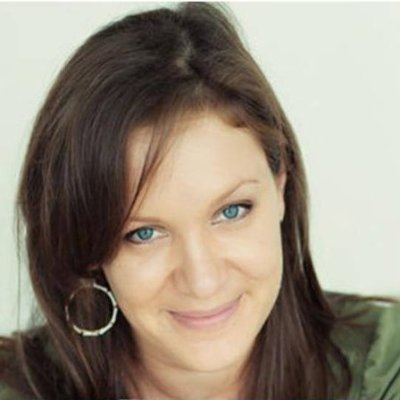 After graduating with Honors from Babson College, Ms. Henderson started her career in analytics for a small market research firm in Boston. She moved to Bermuda 2003 and began working in the Ventures unit at RenaissanceRe before moving to Underwriting. She took a sabbatical to earn an MBA in Finance from the Wharton School at the University of Pennsylvania. While at Wharton, she worked in Private Equity for Pine Brook Road Partners on a number of their insurance related investments.

After graduating she worked at Nephila Capital advising the Hedge Fund on trading strategies before moving to PSQR, a start-up Macro-Economics Hedge Fund founded by Paolo Pellegrini who led Paulson & Co to their 2008 housing short win. In 2010 she was approached to move to Partner Re as an Underwriter, and was later promoted to Vice President and Senior Underwriter leading their World Wide Insurance-Linked Securities and World Wide Retrocession Portfolios. In 2013, Ms. Henderson joined Brit Insurance opening their new Bermuda office. She currently holds the role of Senior Vice President responsible for building and managing Brit Bermuda’s Property Treaty portfolio.

All session by Julia Henderson