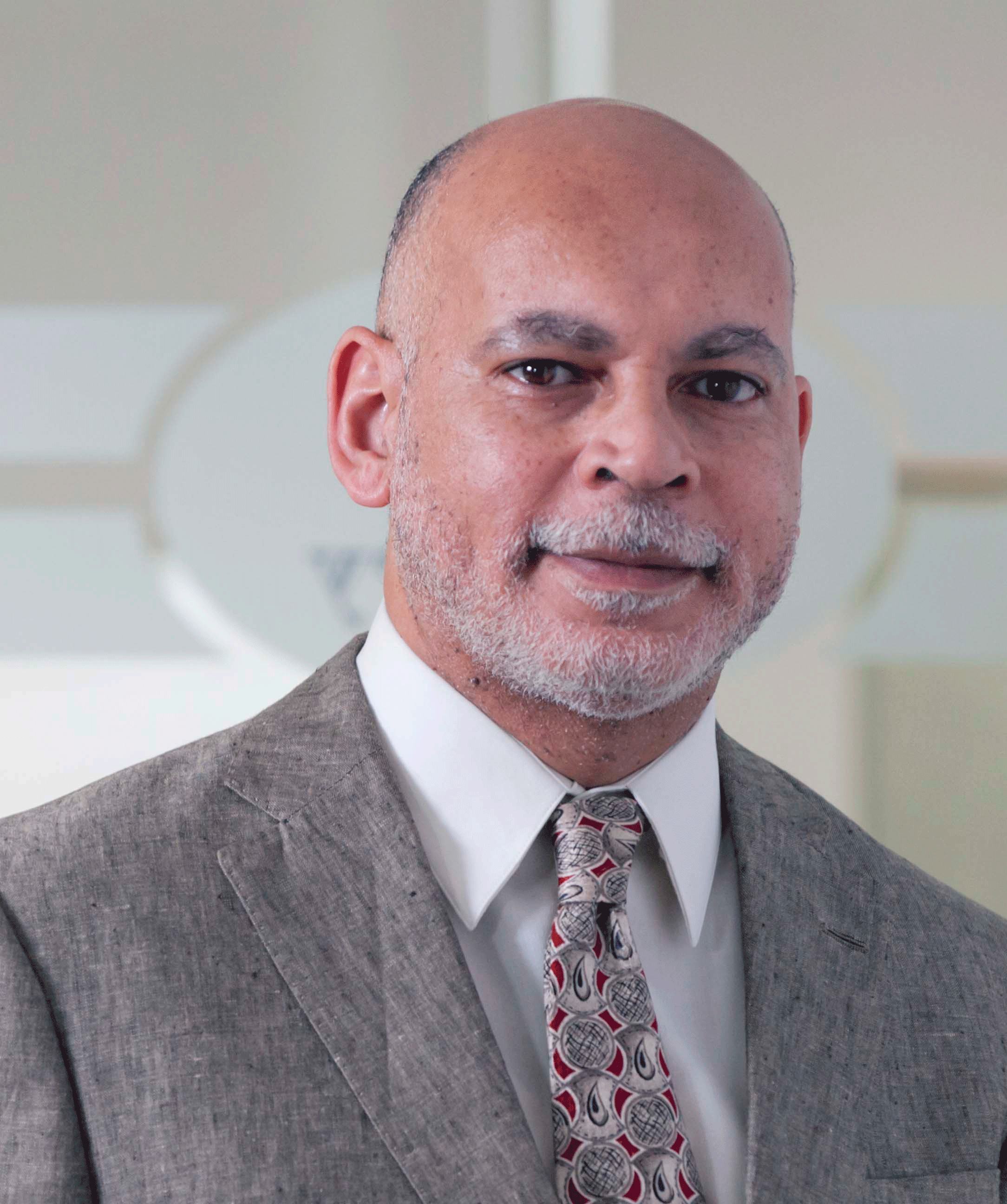 As Managing Director, Supervision, Craig Swan has responsibility for insurance supervision as well as the Authority’s actuarial and risk analytics functions.

Mr. Swan is a Certified General Accountant and a Fellow of the Institute of Chartered Secretaries and Administrators. He earned his Masters of Business Administration from Heriot-Watt University, Edinburgh.  Mr. Swan joined the BMA in October 2006 as a member of the Insurance department’s compliance team with responsibility for on-site inspections of the island’s reinsurance companies. In May 2007, he was appointed to the position of Assistant Director, Sector Analysis, Insurance. He was charged with creating and managing the Sector Analysis team, whose remit included reviewing the insurance regulatory regime. In November 2007, Mr. Swan was appointed Deputy Director, and subsequently Director, Policy, Research and Risk, leading a number of the policy work streams in preparation for Solvency II equivalence initiative. In April 2012, he was appointed Director, Insurance Supervision, responsible for supervising Bermuda’s commercial insurers and insurance groups.

Prior to joining the Authority, Mr. Swan worked as Controller and later Controller & Vice President, Strategic Information Services for Gallagher Bermuda from 2000 to 2006.