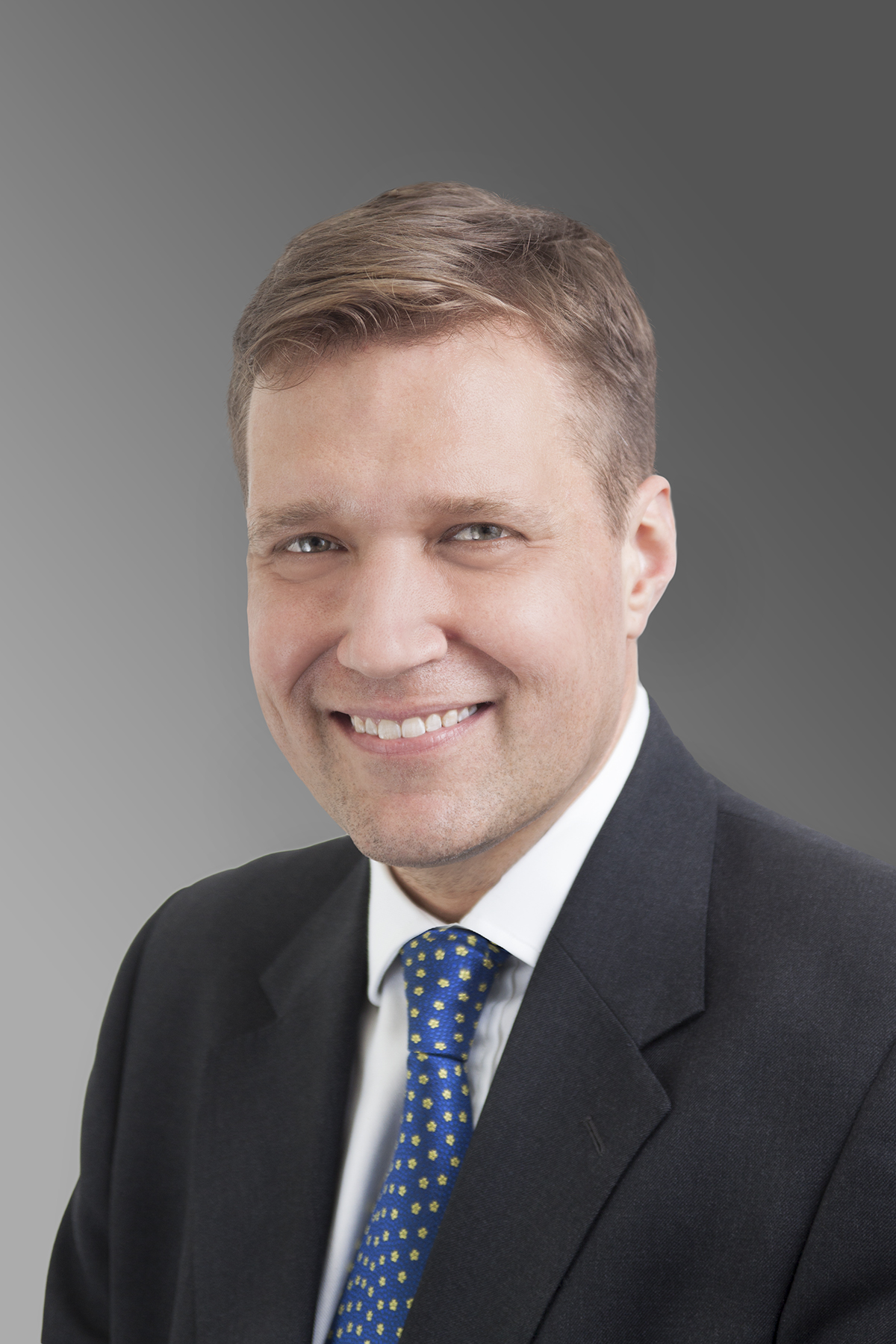 Chris Garrod is a Director in the Corporate Department of Conyers Dill & Pearman. Having trained in the UK, he joined Conyers in 1997 and has been involved primarily in the Firm’s insurance practice group.   Outside of insurance, he also advises on all aspects of Bermuda corporate law, including M&A transactions, takeovers, reorganisations and re-domestications. He has also recently been involved in the formation of cryptocurrency vehicles using blockchain-based platforms and technology.

Internationally recognised as a leading lawyer, Chris has been recommended in a number of legal directories including Chambers Global and Legal 500.

All session by Chris Garrod